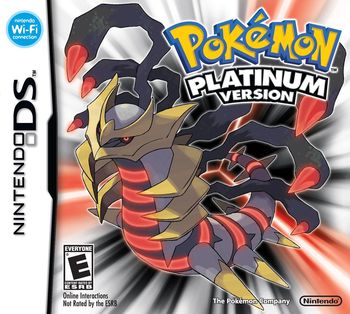 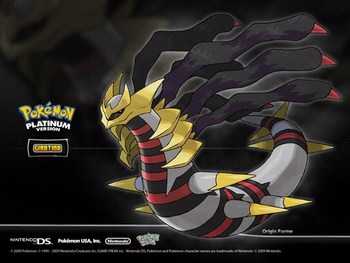 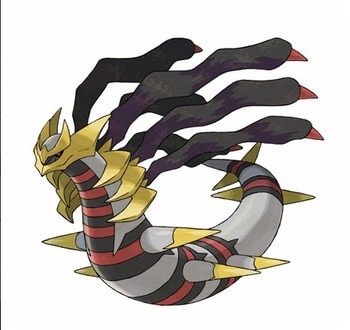 Following the vast popularity of Pokémon Diamond and Pokémon Pearl, Pokémon Platinum is the newest in the core series of Pokémon games. Pokémon Platinum features a new story full of adventure, never-before-seen forms of powerful Pokémon – including the legendary Giratina’s Origin Forme – and the Distortion World, a mysterious new world that suddenly appears in the Sinnoh region. In addition, with Pokémon Platinum up to 20 players can interact with other Pokémon fans from around the world in the new Wi-Fi Plaza, featuring mini-games and activities. Players can also enjoy the new features in the Global Terminal, such as posting battle videos using the new “Vs. Recorder.” In addition, Pokémon Platinum features a new Battle Frontier, where the toughest Trainers can test their skills in new ways. Pokémon Platinum already has broken previous DS sales records in Japan, selling more than 1 million copies in its first two days of release. 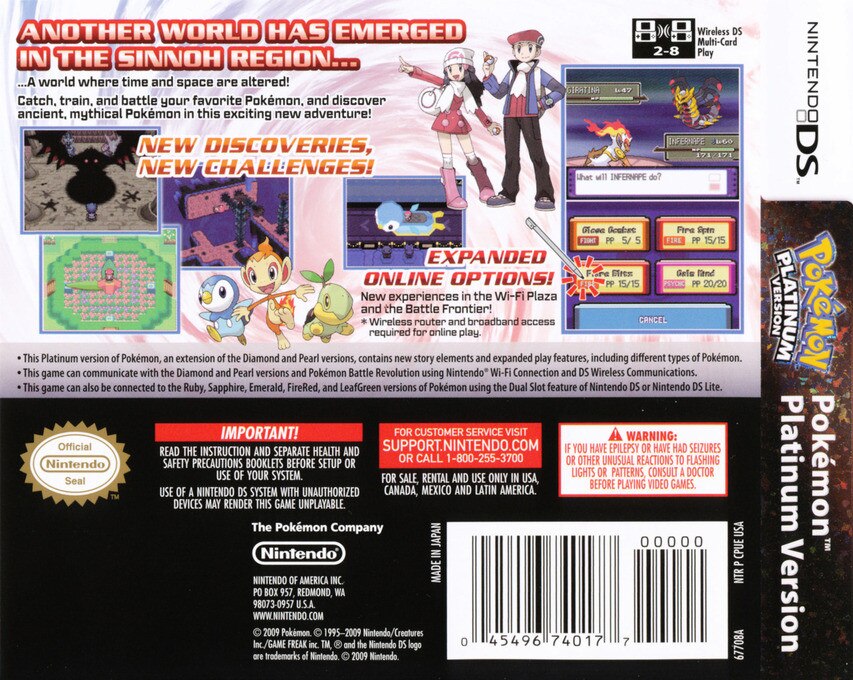 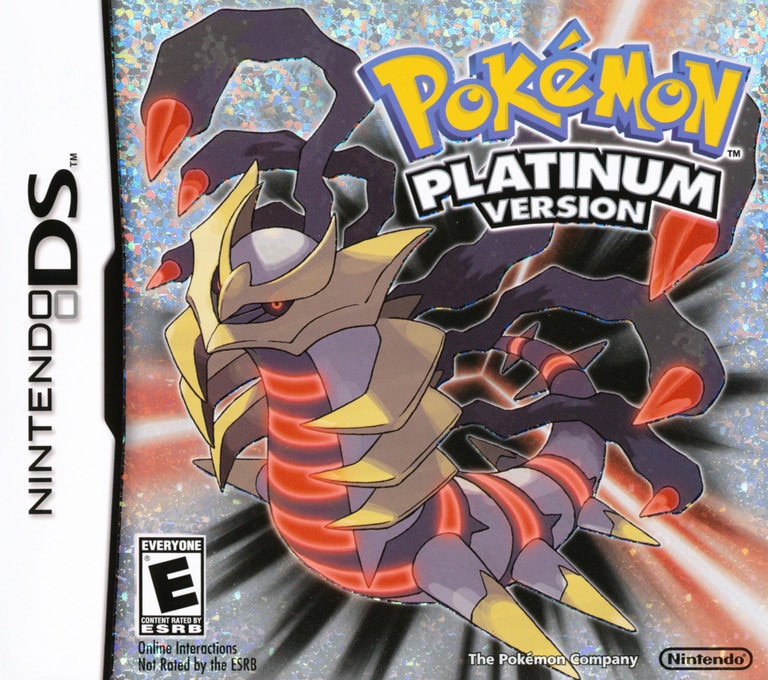 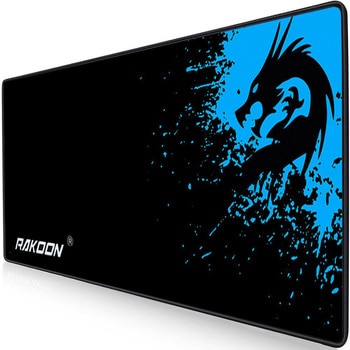 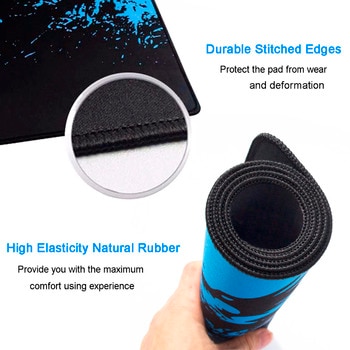 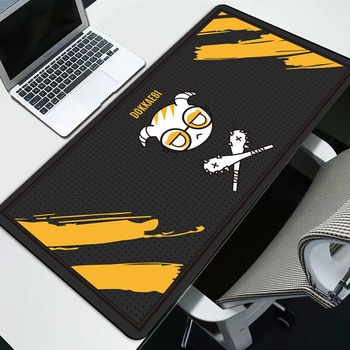 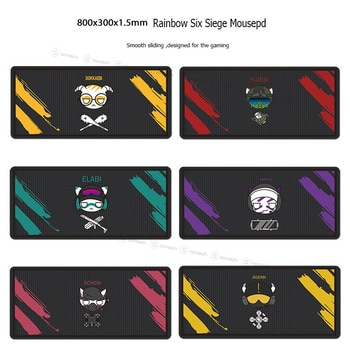 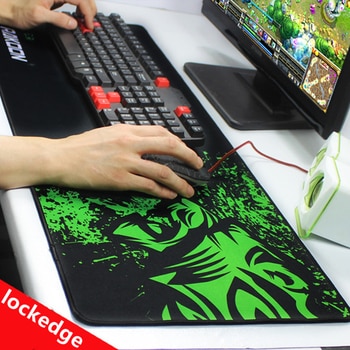 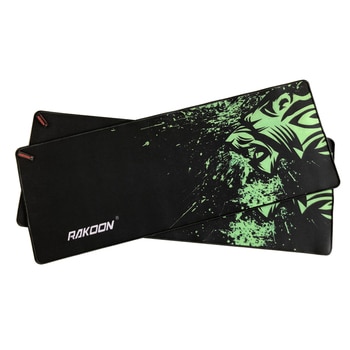 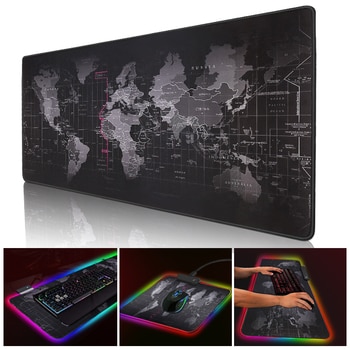 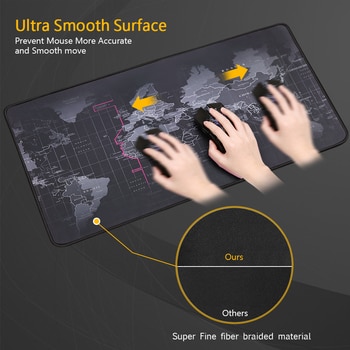 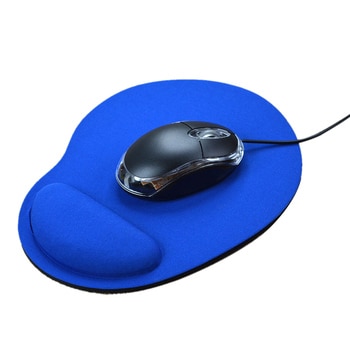 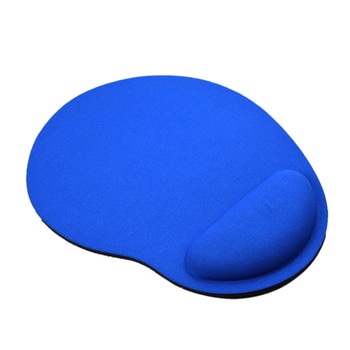 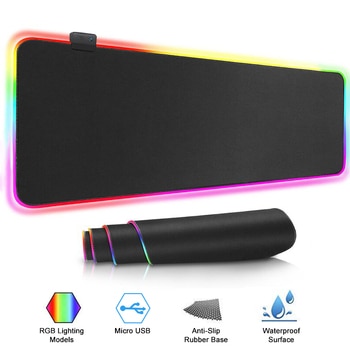 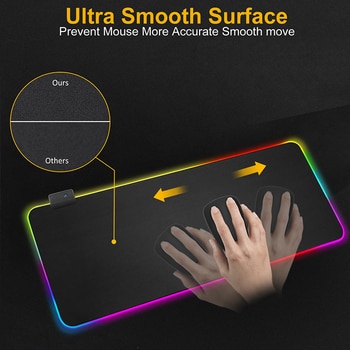 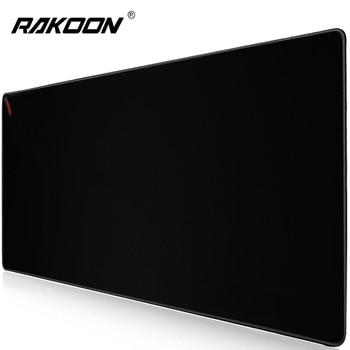 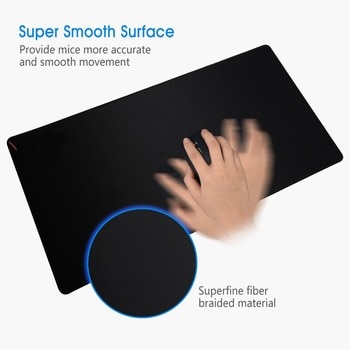 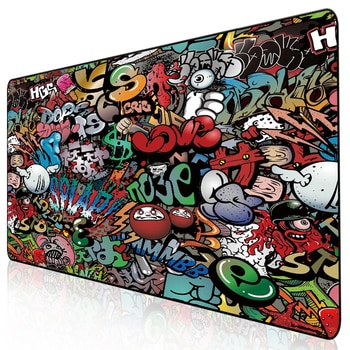 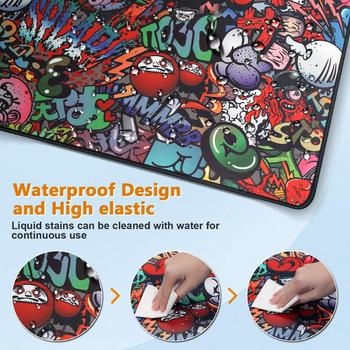